Price Settlements was founded by its managing Director Gulshan Price.

He holds degrees in Law and Commerce and was admitted to practice in both the Supreme Court of Western Australia and in the High Court of Australia in 2011.

Gulshan gained his legal and settlements experience working across leading international and national law firms and has appeared in both metropolitan and regional courts across multiple jurisdictions in Australia. 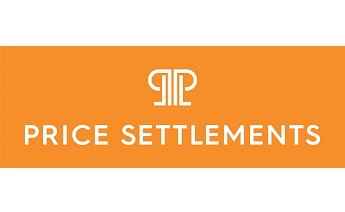